Living in a cashless society - a freeconomy

Some people are challenging the notion that money makes the world go round.

Suelo has been living without money for nearly nine years around Moab and Portland (presumably in Oregan USA). See his website.

More recently, Mark Boyle in Bristol UK has lived for nearly a year without money and wrote an article for The Guardian about it.

In the photo that he provided for the article, it shows that he looks healthy and not malnourished. 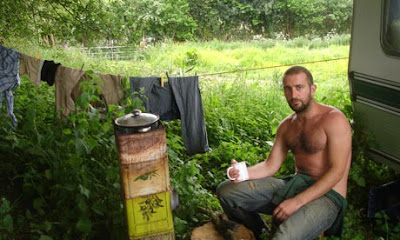 It's a noble concept, which relies on the kindness of others. The other extreme is greed, where people exploit others for personal gain (and wealth). Thankfully most people lie somewhere in between, though most people would like to have more money than they really need.